Stromboli (pictured in full below) is Tanno and Iguda’s first volcano visited on Earth, and it’s a real cracker. It even has a type of eruption named after it, and it’s Dr Volcano’s favourite volcano… 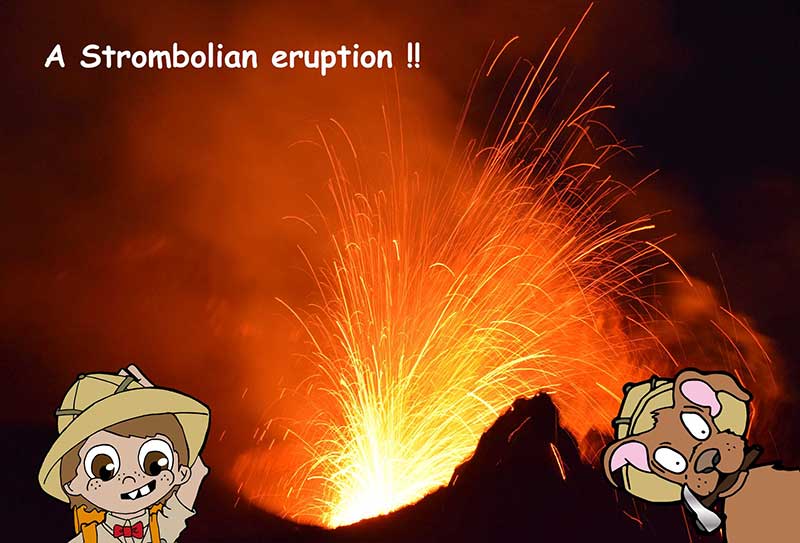 Stromboli forms probably one of the most iconic volcano islands, rising up from the Mediterranean to its peak in a classic cone shape. It erupts regularly and has a typical fire fountain type eruption which is actually called a Strombolian eruption, after the volcano itself….best viewed at night! 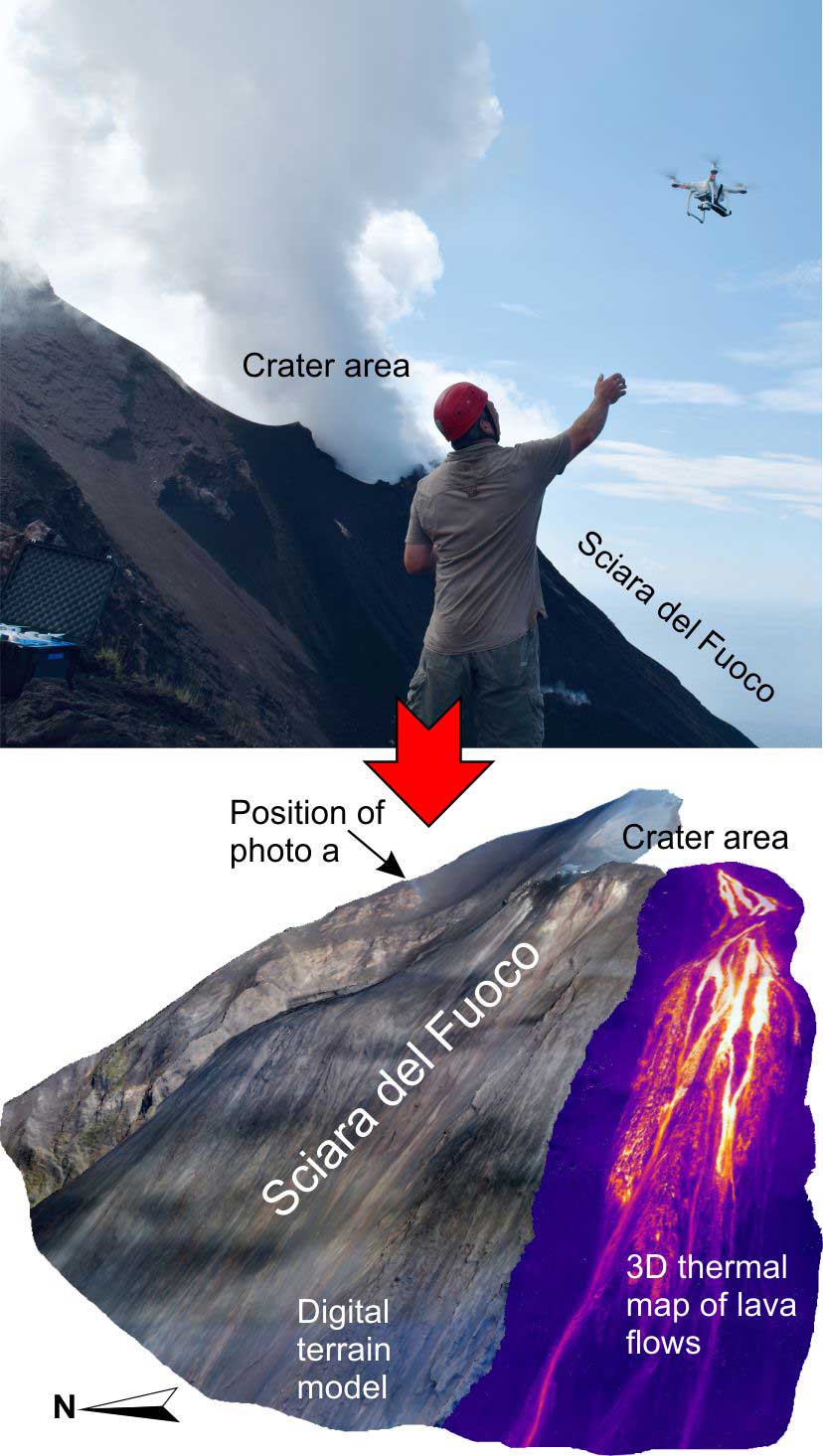 Dr Volcano and his colleagues have been working on Stromboli for some time, and most recently have been building the first 3D thermal model of the volcano. Flying drones with thermal cameras on them to capture the the volcano in a virtual 3D computer model….super cool!

You can watch a full video of Dr Volcano and Prof John Howell called ‘Over the Crater’, where they introduce some of the science going on at Stromboli….. but get your popcorn as its 24 mins long.

Image shows the drone mapping of the volcano and a snap shot of the 3D thermal model.
Image Credit: Dougal Jerram 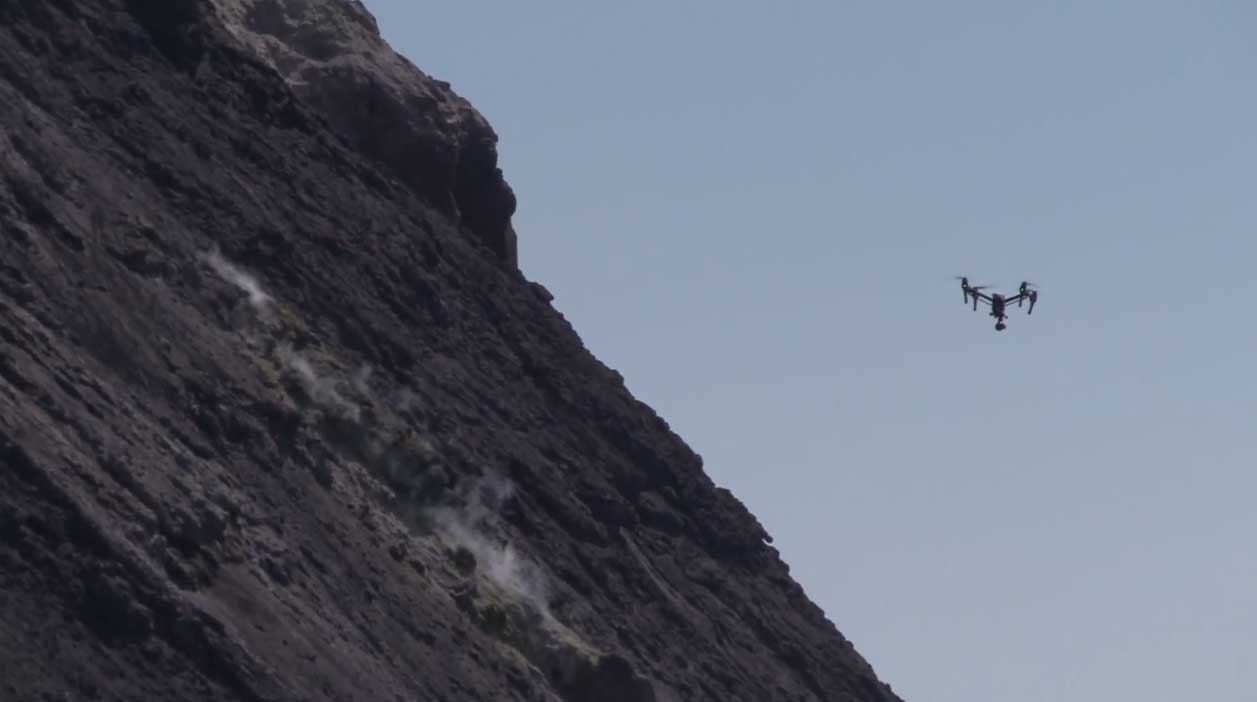 Over the Crater – 3D mapping of Stromboli by John Howell and Dougal Jerram (University of Aberdeen and the University of Oslo).

There are a range of bits of equipment deployed around the mountain to help monitor the volcano, with seismometers, gas detectors, thermal cameras etc…..

The monitoring equipment feeds data to the observatory at Stromboli and also to Catania on the Isle of Sicily. 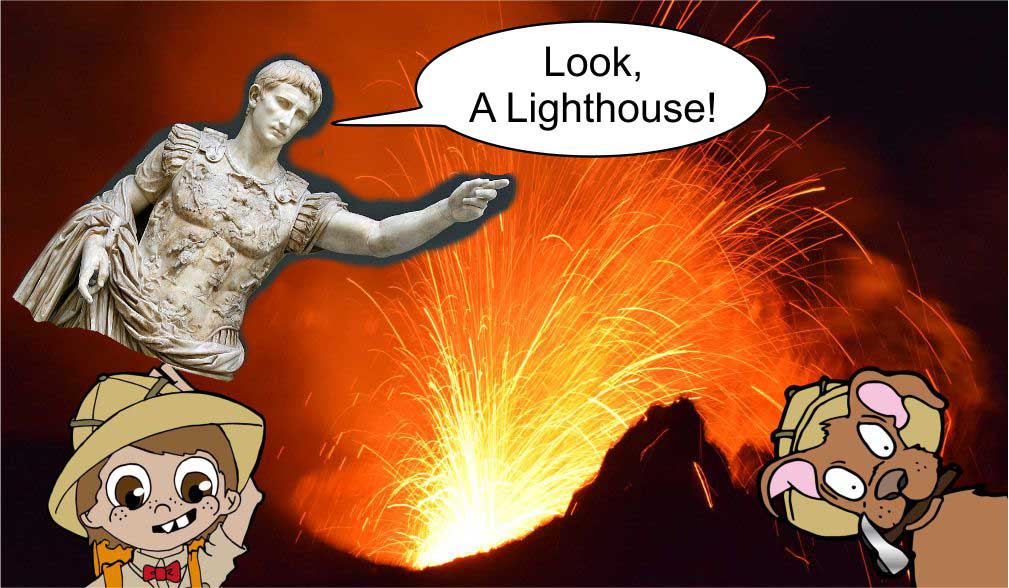 lighthouse of the Mediterranean

Stromboli has been actively erupting for so long that the Romans used to call it the ‘lighthouse of the Mediterranean’ as you can see its eruption in the darkness and use it to navigate your boats.

Stromboli and other volcanoes near it (Like Etna and Vesuvius) exist because of the location on a tectonic plate boundary. You can find out a bit more about this in the activity at the bottom of the page. 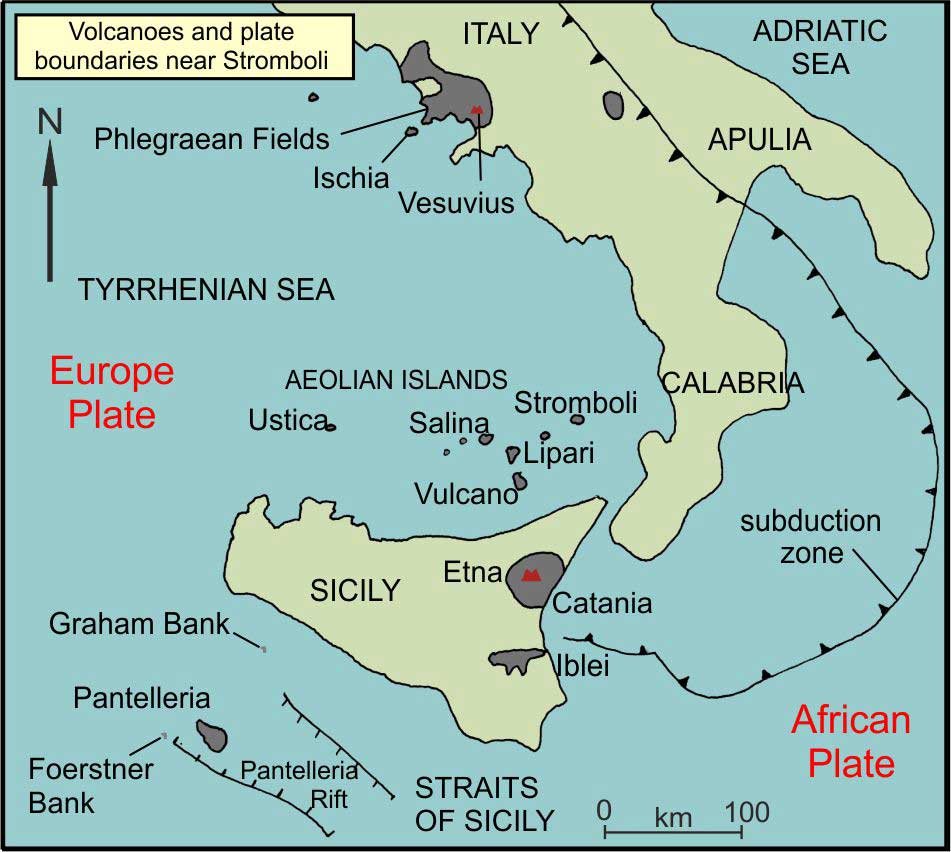 Map of volcanoes and plates around Stromboli. The African Plate is being ‘subducted’ beneath the European plate – check out the activity sheet to find out more on plates and volcanoes. 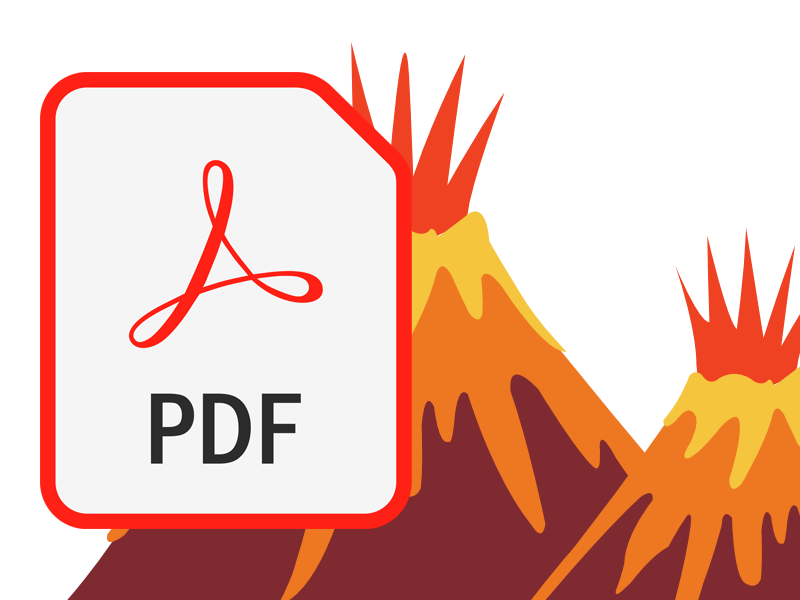 Find out about the relationships between volcanoes and Plate Tectonics on Earth.

Print off the info doc above and you can look into Plates & Volcanoes, with information sheets put together by the University of East Anglia.