Let's Learn About The Moon!

Earth has one moon (also called a natural satellite). It’s the only other place in the solar system people have visited outside the Earth. Not counting orbiting the Earth in man-made satellites! 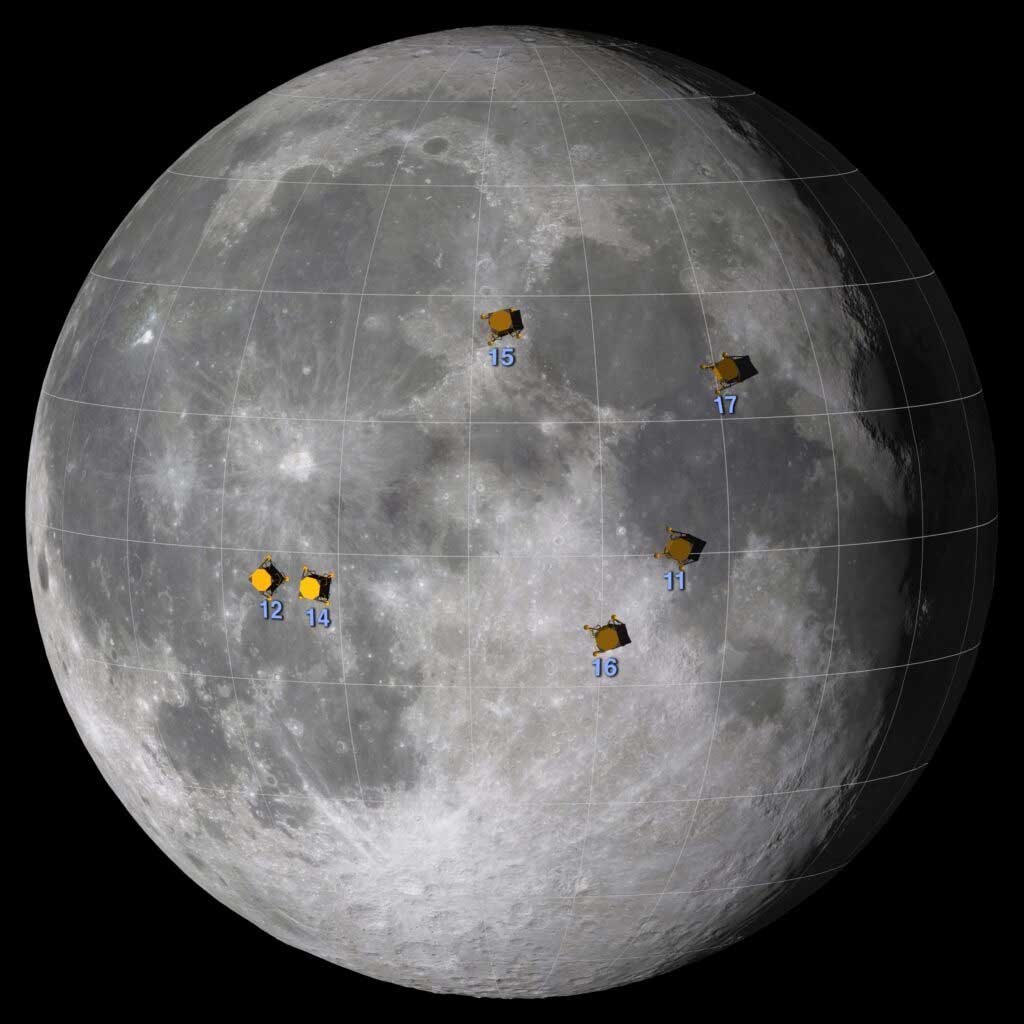 This image shows the landing sites for NASA’s Apollo missions from 1969 to 1972. Each mission landed two astronauts, so 12 people have walked on the surface of the Moon. Apollo 11 was the first to actually land, so the numbers in the picture start at 11.

Apollo 11 was the first to finally land on the Moon, but there were earlier missions, including two that went there, orbited a few times, and came back without landing. The picture only shows the actual landing sites, not all the missions. Apollo 13 did not land – they had a problem onboard and returned to Earth under emergency conditions. 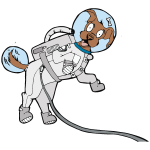 *FUN FACT* The Moon actually has an exosphere – a barely detectable thin atmosphere – about as many gas molecules as a loaded dump truck, which fall to the ground at night, and kick up and bounce around during the day!

Mostly the exosphere is argon, helium and neon gases.

Position from the sun 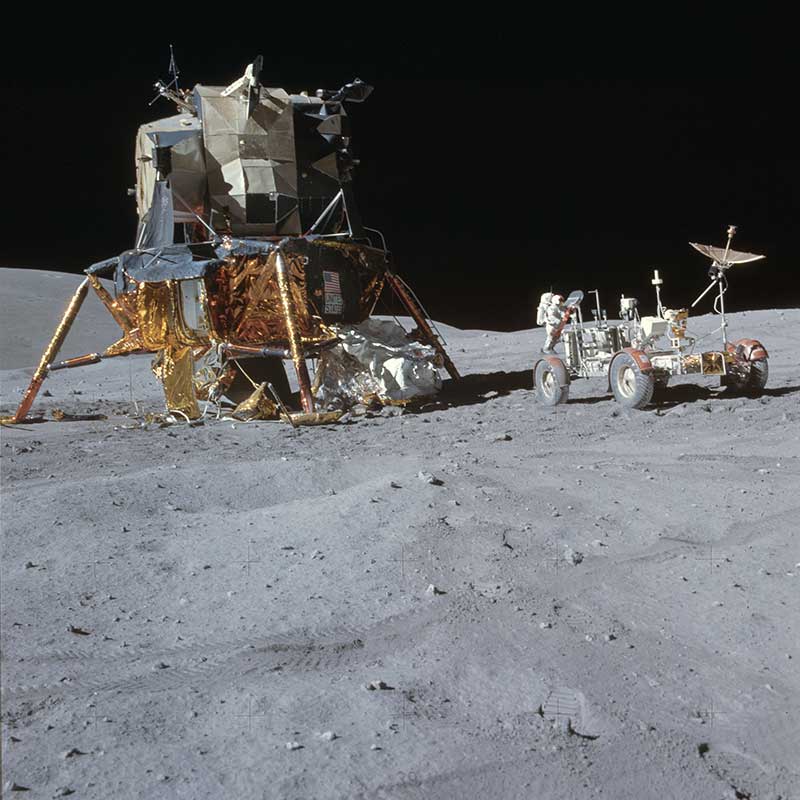 Some of the Moon missions had a special car called a Lunar Rover, like this one at Apollo 15’s landing site. Some people call them Moon buggies! The astronauts left them behind when they came back to Earth, so Tanno and Iguda were able to find one. With no atmosphere on the Moon, the lunar rovers haven’t rusted at all. 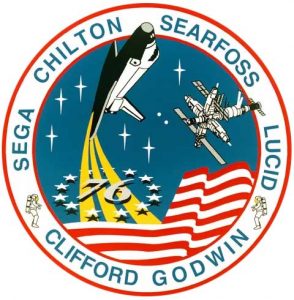 The astronauts on each NASA mission get to help design the patch for their mission.

Like this example for a space shuttle mission in 1996. The picture in this patch was based on a design drawn by astronaut Michael Clifford’s 9-year-old son. (Image credit: NASA)

Imagine you and two friends are going on a new mission to the Moon and design your own patch for the mission. Think about what might be special about your mission. What are you looking for? What experiments will you do on the Moon? What does your rocket look like? You could include these things in your patch design.